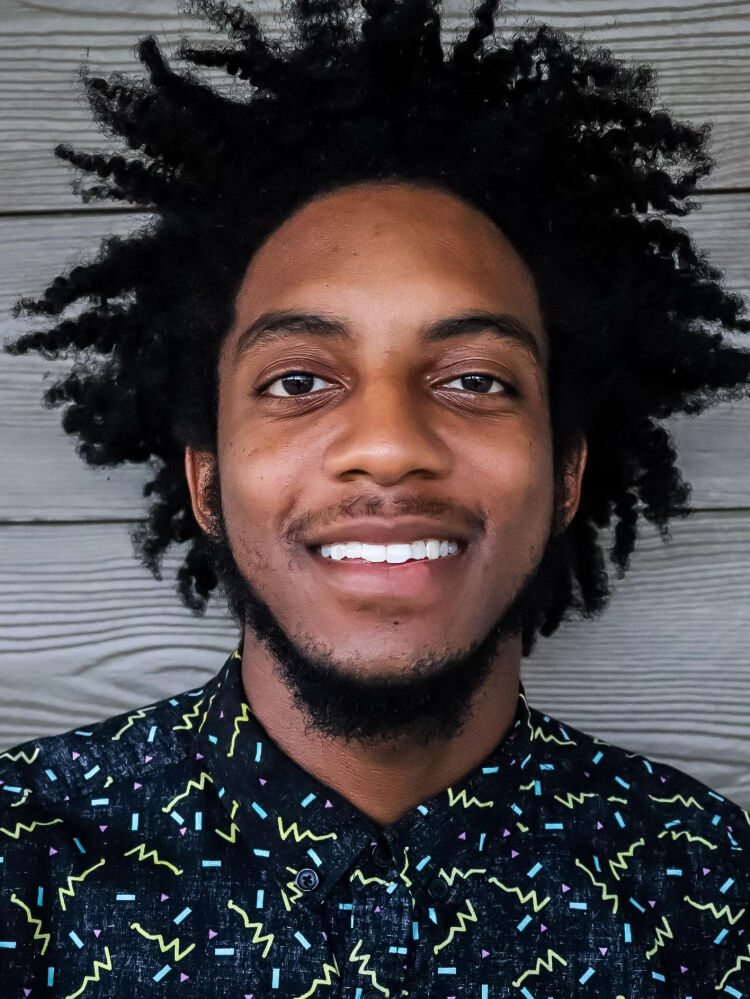 Jahman Hill is an award-winning poet, playwright, and professor. In 2018, Jahman claimed the title of 3rd best slam poet in the world, and in 2019 he wrote, produced, and starred in an award-winning one-man show, Black Enough, which played off-Broadway. Jahman Hill has become a sought-after poet internationally. His poetry videos have garnered millions of views online. Jahman is a professor at the University of Alabama where he received a Master’s degree in both Communication Studies and Women’s Studies. The core of Jahman's creative work centers around “The Flourish”, or the idea that Black people are infinitely possible beings.