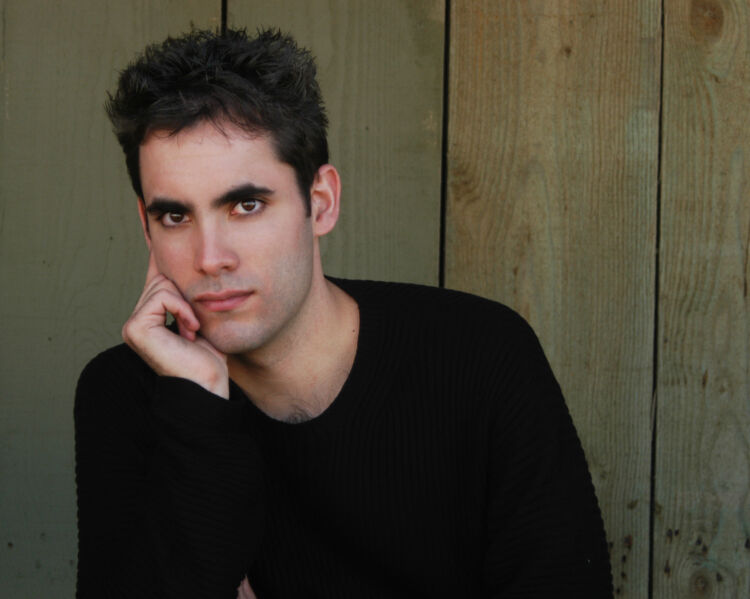 more photos
facebook twitter website
click here to book michael grandinetti - illusionist nowNamed by Entertainment Weekly as “a great magician”, Hidden Remote as a “fan favorite…with charisma and an easy rapport with an audience”, and Digital Journal as “the one to watch in magic in a show that is five out of five stars”, Michael Grandinetti is not your ordinary magician.

With performances on national and international television, in stadiums, arenas, casinos, and theaters around the country, with Oscar-winning composers and symphony orchestras, for NFL and NBA halftime shows and major sporting events, for Fortune 500 companies, and even at The White House, Michael has made a name for himself around the world as an extremely talented and innovative magician and illusionist.

Over the past 20 years, Michael has been driven to make magic contemporary and to give it a wide, mainstream appeal. He has had starring roles on NBC’s “The World’s Most Dangerous Magic II”, five seasons of The CW’s “Masters of Illusion” (also syndicated in over 100 countries worldwide), and POP’s “Don’t Blink”, and his magic has been featured on the Emmy-nominated FOX series “Bones”, “The Today Show”, “Access Hollywood”, “Entertainment Tonight”, “Sports Center” and “The Bold and the Beautiful”. Michael has also been featured in Parade Magazine, Entertainment Weekly, AXS.com, Hidden Remote, Starpulse, The Huffington Post, Young Hollywood, and The Beverly Hills Times Magazine. Michael was also a featured guest on CNBC’s “Make It”, a series about people who have achieved success in challenging industries, as well as on the cover of TV Times magazine, released nationally in newspapers across the U.S.

The Magic of Michael Grandinetti LIVE features breathtaking wonders from Michael’s extraordinary career, right before your very eyes. Legendary magic plots of levitation, escapes, sawing in half, teleportation, and more are reimagined for today's audiences, making them more visual, surprising, and even more astounding than ever before. However, audiences don’t just watch the magic, they’re pulled into an interactive experience where everyone in the theater becomes part of the magic! Various show options are available to provide entertainment that is perfectly sized for any event and venue. 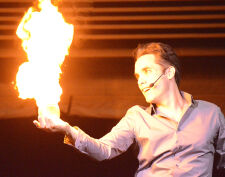 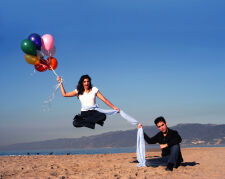 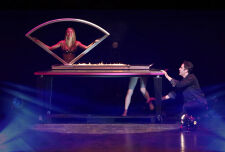