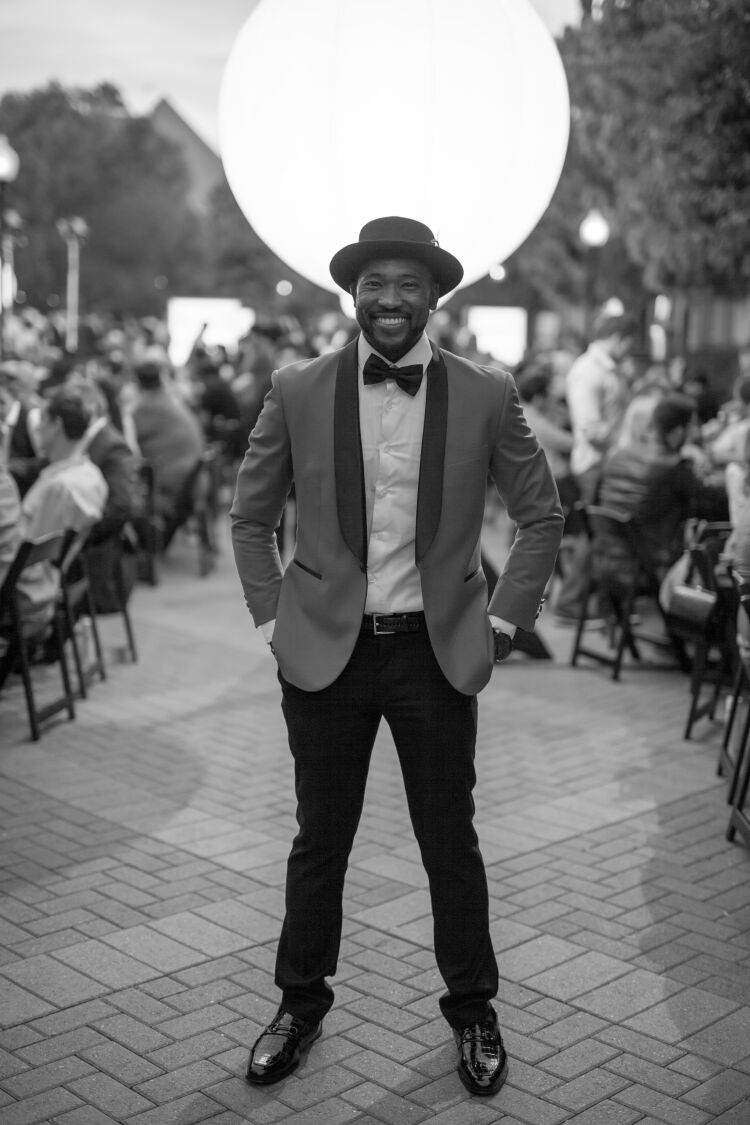 more videos
facebook twitter website
click here to book rocky peter nowRocky Peter is a singer/songwriter, multi-instrumentalist, and music producer. He was born in the USA and raised in Nigeria. His musical style is highly influenced by folk, pop, reggae, soul, and, and blues. He has an outstanding vocal range and poetic songwriting skills. His message is centered around love, unity, motivation, and empowerment. Rocky sings both original music and cover songs. His life story is nothing short of inspiring. Rocky was born in America but abandoned in West Africa at the age of two. By the time he was, eight years old he was a child slave and a subject of physical abuse, and extreme labor. Rocky escaped and educated himself. Through his rough upbringing, composing music gave him solace. As a result, Rocky uses his music to entertain, heal, and inspire.