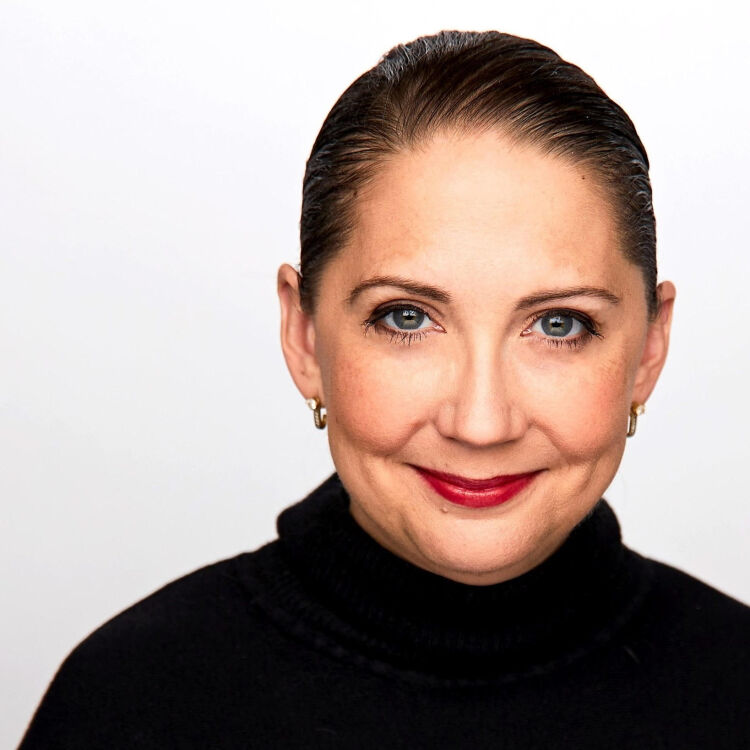 Lori Bajorek is president of the National Esports Association (NEA), through which she champions support for the wellness and academic success of esports athletes. She has pioneered a governance structure for esports in education -- with a proven concept aligning gaming and education that dates back more than a decade.

Bajorek brings her esports programs to colleges across the country, often collaborating with Microsoft to educate academic leaders as to the benefits of esports in education. Bajorek has organized Esports Exhibition, like the Light and Sound Interactive Conference in Rochester, N.Y., with her “Esports in Education” panel featuring Microsoft, Twitch, Niantic/The Pokémon Go Company, and the Rochester Institute of Technology and went on to host the first East Coast Esports Summit at the Flagship Microsoft Store in New York City, titled “Get Your School in the Game.” Bajorek returned to the flagship store by invitation to participate in the panel talk “Women in Gaming: The Game Changers.” The NEA hosted its first charity Fortnite tournament -- benefiting Children’s Miracle Network and celebrating gaming for good --- at the HyperX Arena in Las Vegas, which was streamed live on Mixer’s homepage. She is partnering with schools on “Build your community” the largest Minecraft build where esports athletes will come together to build the world in Minecraft.

Bajorek also serves as president of ArtsROC, a not-for-profit enrichment program that focuses on alternative learning for K-12 students, under which the NEA is a division. She has developed what is considered the first educational program for esports. Throughout Covid, the NEA continued to host virtual collegiate online Fortnite Tournaments for colleges across America. Bajorek has led the way for esports in education during this global pandemic engaging students online in Fortnite, NBA2k, Mario Kart & Madden tournaments as well as virtual Keynote speeches for Ingram Micro, AVIXA, and Yahoo Sports.

Bajorek’s pioneer status, advocacy, and expertise have resulted in her being a sought-after speaker at national conferences as well as with the media, including NPR. Her entrepreneurial background includes work with Fortune 500 companies, including Progressive Insurance and Metropolitan. She earned a degree in child psychology from the University of Buffalo. Bajorek and her husband, Ronald, have two children, Alia, age 23, and Trip, 18. Bajorek has had a front-row seat to the phenomenon of esports and harnessing the benefits of a proper esports training program -– advocating for esports athletes to play with purpose.