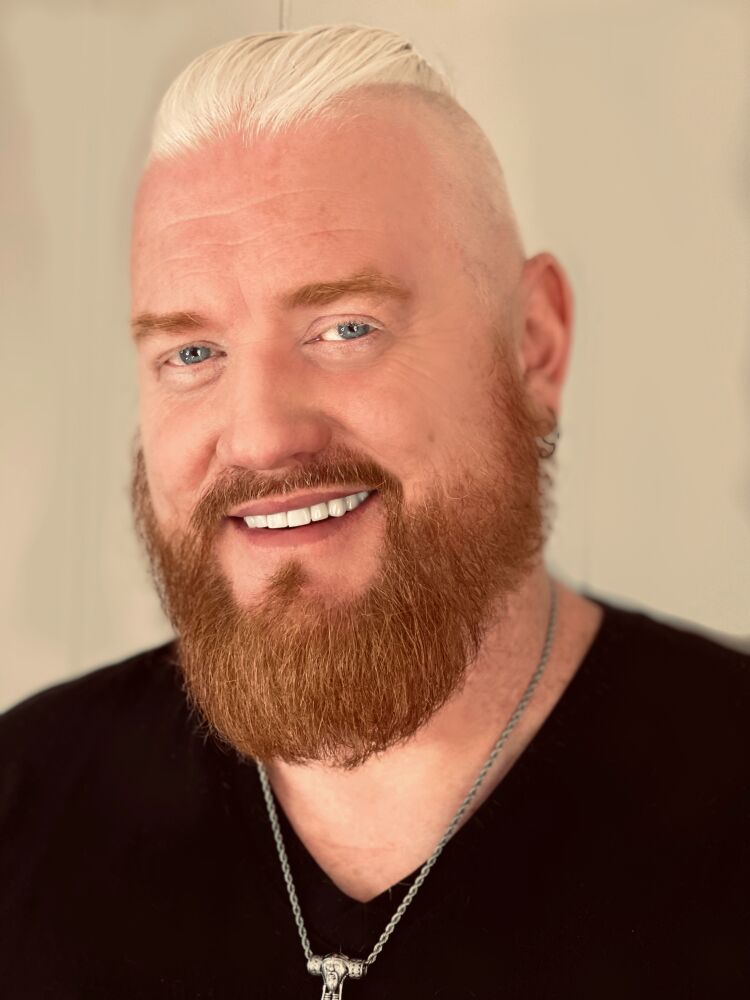 more videos
facebook twitter website
click here to book rob thompson - spirit medium nowRob Thompson is a British Medium. He was born and raised in England’s ‘West Country’ near Stonehenge in the county of Wiltshire. Rob grew up in a Mid 18th Century Manor House where his Mother worked as a housekeeper. There he discovered his gift for communicating with the dead. A terrifying encounter at age 12 lit the fuse which became a lifelong quest to discover the truth about the afterlife.

Over the last twenty-five years, Rob’s investigations have brought him around the world from Egypt to India, Indonesia, Africa, and around the USA. For the last decade, he’s been sharing his investigations in eleven seasons of the TV show ‘The Ghost Finders’. Rob is a Trance Medium who allows his body to be temporarily hosted by various spirits in order to communicate. Rob has appeared on Travel Channel and Discovery+ in ‘Paranormal 911’ and ‘A Haunting’. He teaches online paranormal research classes at Los Angeles City College and appears on the paranormal and spiritual event circuit worldwide.