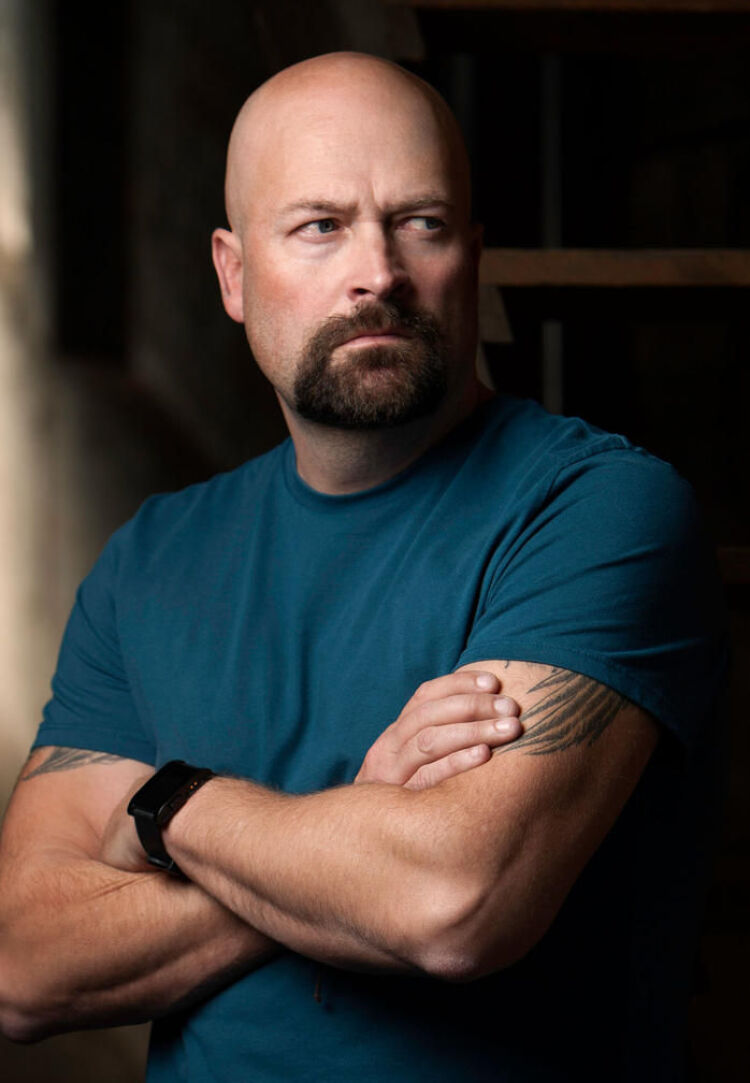 Jason Hawes is the Lead Investigator and Executive Producer of Ghost Nation, which has been airing on the Travel Channel since October 2019.

For over 20 years, Jason Hawes has been considered one of the leading authorities in the field of Paranormal Studies. Many may recognize him as the “no-nonsense” man behind the highest-rated and most-viewed paranormal show in the world, “Ghost Hunters.”

Jason has been investigating claims of paranormal activity since 1990. He is known for being a true believer but is well-respected for his investigation style of trying to debunk claims. He believes that over 80% of all paranormal activity claims can be disproved as something more worldly. In addition to private clients, Jason has handled cases for law enforcement, religious organizations, and United States government agencies.

As the founder of TAPS, The Atlantic Paranormal Society, Jason created the most visited paranormal website in the world, www.the-atlantic-paranormal-society.com.
He also created a network of paranormal researchers known as the “TAPS Family,” which spans the globe with network affiliate teams in more than 40 US states and 14 countries.

Jason is a New York Times best-selling author of six books in the paranormal genre, as well as the creator and co-host of the nationally syndicated radio show, “Beyond Reality Radio.” Additionally, he is known for his role in helping create the spin-off shows, “Ghost Hunters International” and “Ghost Hunters Academy.” Jason has appeared in over 20 television commercials and has been featured on: