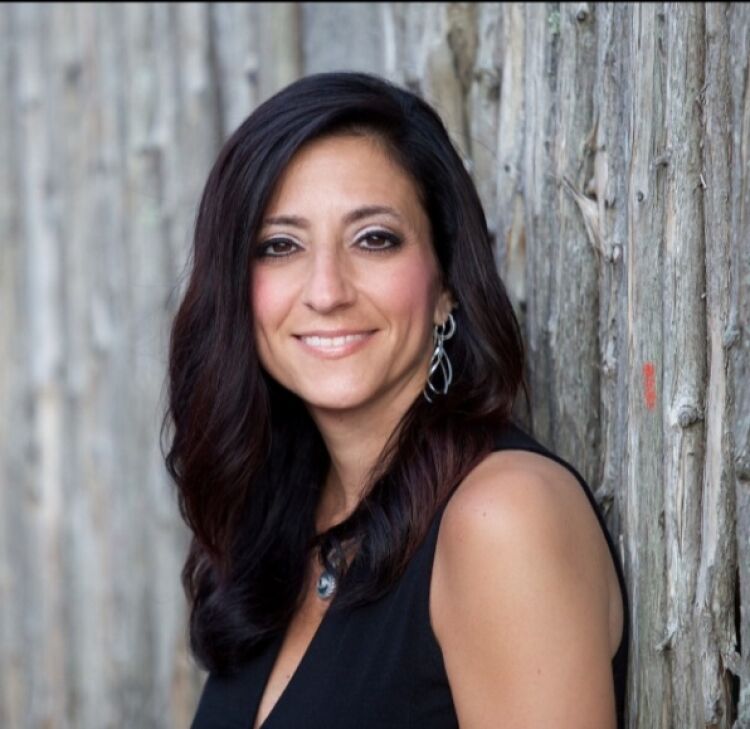 facebook twitter website
click here to book shari debenedetti nowShari DeBenedetti became interested in the paranormal field at a very young age as she experienced many strange and unexplained things. But it wasn't until her mid 20’s that she began to research and investigate the paranormal, because the house she lived in at the time was believed to be haunted. Shari and her family had many frightening experiences there. That's when she decided to start researching and investigating and then eventually formed a team. Shari wanted to help others who were also experiencing paranormal activity so that they would be comfortable living in their homes.

Shari first met Jason Hawes at a paranormal event many years ago and has remained friends with him and other team members. She was a paranormal investigator on Ghost Hunters on the Syfy channel seasons 10 and 11 and on Ghost Nation on Travel Channel/Discovery Plus.