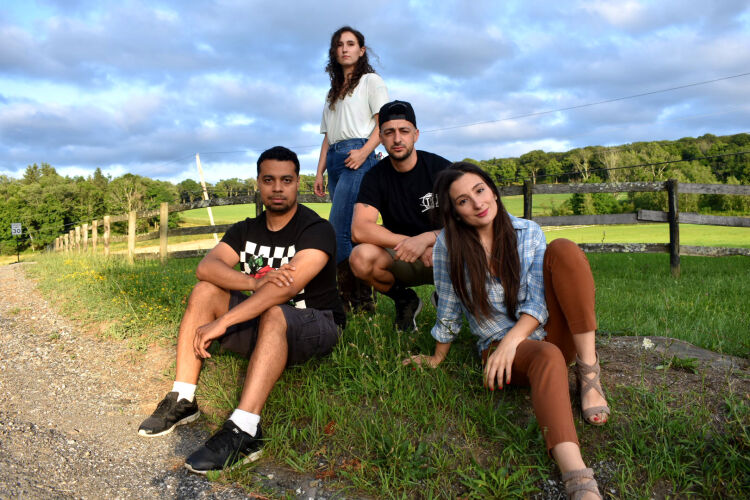 The band's energetic live performance has landed them on country festival stages featuring artists such as Dierks Bentley, Kane Brown, Thomas Rhett, Florida Georgia Line, Jason Aldean, and Granger Smith. They have opened for multi-platinum artist Andy Grammer, along with award-winning bands and are currently on their second USA tour.

Raquel's debut solo artist single “Run Towards the Highway” won a ReverbNation contest that was distributed for airplay. The song charted #32 on DRT Top 50 Country AirPlay charts (2018) alongside global country stars such as Carrie Underwood and Luke Bryan.

The band is currently working on recording new original music and is excited to be on their second USA tour.

All Raquel & The Wildflowers videos: