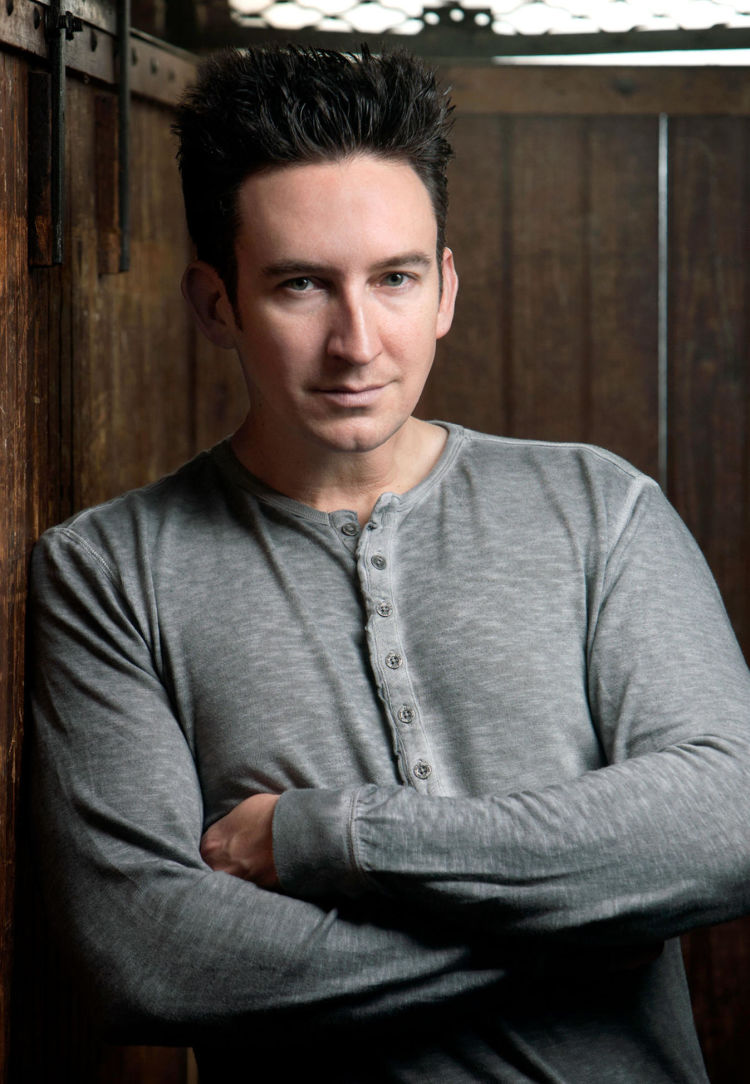 facebook twitter website
click here to book dustin pari paranormal rockstar nowWith over 20 years of experience researching the unknown, Dustin Pari brings exciting and positive lectures about the paranormal all across the country, As a part of SyFy television's Ghost Hunters, Ghost Hunters International, and Destination Truth cast, Dustin has traveled the world over looking for answers and expanding his understanding of the unseen realm.

Dustin's fascination with the paranormal began with an encounter he had with a spirit in his childhood home. In his efforts to better understand what had happened, and why, he has traveled across the United States to 23 countries upon 6 different continents, learning a little more with each step of his journey. Throughout the year he travels as an invited guest lecturer at the largest paranormal and spiritual conferences and conventions in the country. He has been interviewed by television's Anderson Cooper and has done radio shows and podcasts all around the globe. He has written two books based upon his findings and his unique approach to the paranormal.
Dustin is known for his wacky and slightly offbeat sense of humor, which helps to balance the light and dark material that can make up the paranormal world. His multimedia presentations run for an hour, and then Dustin likes to make time for some Q&A, resulting in an approximate 90-minute lecture event.

In addition to conducting his paranormal research, Dustin also does a lot of work as a motivational speaker, suicide awareness advocate, and Christian lecturer. His annual holiday-themed motivational lectures are not to be missed! Drawing on various pop culture themes mixed with Christmas television classics, Dustin's holiday motivation is second to none! He has also penned two motivational books thus far, and two more are currently in the works.

When not touring the lecture circuit, Dustin is the COO of a surgical practice based in New England. In his limited free time, he enjoys being with his family, watching NASCAR, listening to music, and taking in a good slice of pie from a greasy late-night
diner