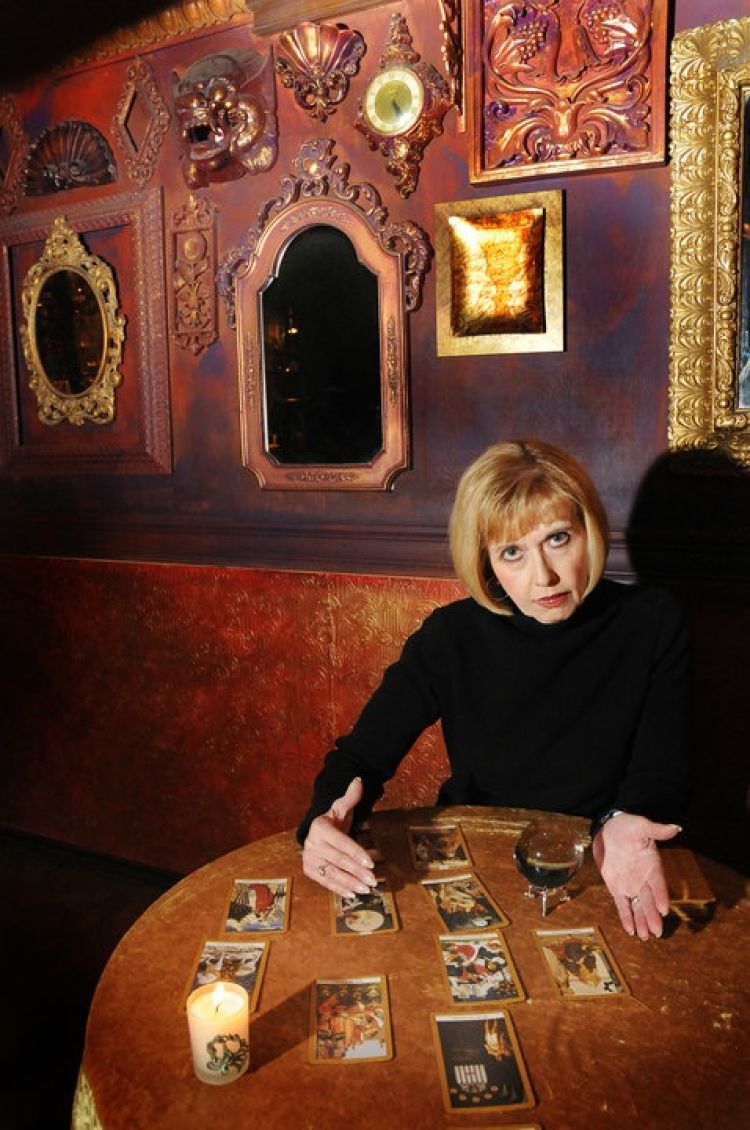 more photos
facebook website
click here to book paulette moon nowPaulette Moon was introduced to the world of the unknown at a very early age. She vividly recalls the days of her Aunt from Saracena Italy patiently teaching her what she called the “fortune cards.” Her psychic intuitive abilities grew quickly but she was dissuaded by her conventional parents who saw the ability but didn’t want to have her labeled as “odd.” Ironically, many years later, she would find that her mother was a closet clairvoyant.

Paulette, fearing ridicule tabled her abilities for many years until she was visited one night by her deceased grandmother. Her grandmother’s apparition communicated telepathically and warned her that her soon to be born child was in danger and had to be delivered conventionally, not by c section. Paulette heeded the warning and endured twenty four and half hours of back labor until a nurse listened to her pleas, repositioned the child, and allowed the child to be born within moments. She gave birth to a son whom she named Christopher.

Still hesitant to fully embrace her abilities she was fascinated when her son, now age seven started to speak of a “young Indian boy” that would come and stand at the foot of his bed at night. The accounts of interactions with this spirit became more common until she started to experience the events as well. Soon she was a full participant in investigating the paranormal events that took place in the house on a daily basis. She then decided to take her son to other purportedly haunted locations throughout the state of Colorado to see what impressions he would have. She then realized that she had passed her abilities onto him.

Many years later Christopher started a magazine that explored the unexplained world. His team had planned an investigation in an abandoned mountain cemetery and asked his mother if she would like to come along as a guest. Paulette accepted and upon investigating the darkened graveyard was overcome with a devastating sadness that stayed with her for days. Confused by why she felt the way that she did she was given a message from the other side that explained to her that she was an Empath and that she wasn’t picking up on the sadness of the spirits in the cemetery, she was picking up on the sadness of all of those who had come to mourn over the many years.

The proverbial flood gates had opened. She began to tap into all of the energies, both of this world and the next. She began to realize a renewed interest in picking up the cards again and helping all those who needed her. She began to offer readings and her clients were stunned by her accuracy. Paulette, while on a leisurely Sunday bike ride with her husband she suffered a terrible accident where she violently hit her head. She was unconscious for several minutes and when she awoke realized that things didn’t look the same. While recovering from her injuries she began to notice that she could clearly see aura energy around people and was able to relay vital information to anyone without a filter. Her accuracy which was impressive before now pales in comparison to the current day.

She has used these abilities on investigations around the United States including the Lizzie Borden House (Fall River, MA.), The Sallie House (Atchison, KS.), The Whaley House (San Diego, CA.), and several locations in New Orleans, LA. Just to name a few. In addition, Paulette has also been seen on The ABC Family Channel’s “Worlds Scariest Places”, the film “Chasing the Shadows” and multiple FOX News shows in the Denver area exposing her talents. 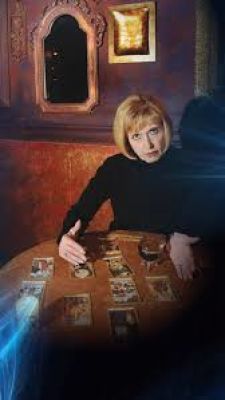