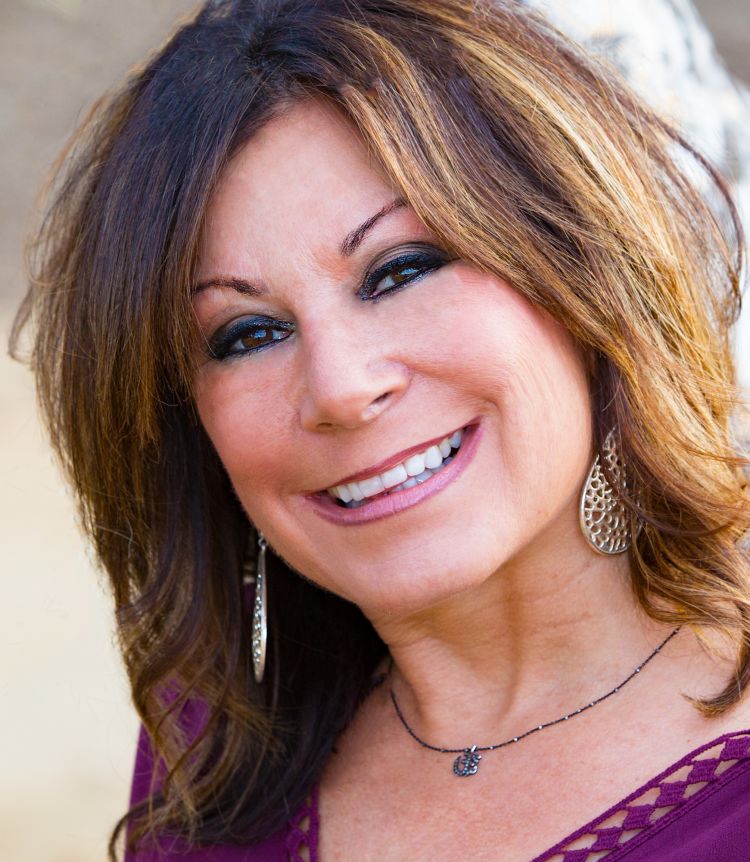 -Are you often attracted to unavailable partners?
-Feel like you can't stay but can't leave a toxic relationship?
-Obsessed with thinking about a current or former lover?
-Feel resentful that your always taking care of the other person?
-Do you struggle with dating apps, over texting or internet
creeping?

Sherry Gaba, LCSW, is a licensed psychotherapist and life coach who helps people cope with lifelong addictions, including substance abuse, shopping, gambling, food, sex and love, co-dependency, trauma, depression, anxiety, single parenting, and divorce. Born and raised in the San Fernando Valley, California, Sherry had to learn the art of problem-solving at a young age. After graduating from college with a Journalism degree, she became a single mother. Once her daughter was old enough, Sherry returned to school and received her Masters of Social Work from the prestigious University of Southern California.

Sherry appeared on Vh1’s ground-breaking docu-reality TV series, Celebrity Rehab 3, 4, and 5. She also facilitated life coaching on the show’s spin-off series, Sober House and Celebrity Rehab’s Sex Addiction. During the filming of the series, Sherry used her trademark sensitivity and compassion to help troubled cast members as they transitioned into their new sober lives with psychotherapy and life coaching tips. Most recently Sherry appeared on the Robert Irvine Show helping struggling families navigate through the disease of addiction.

In September 2010, HCI Publishing released Sherry’s best-selling book, The Law of Sobriety which addressed recovery from addictions and alcoholism the lens of the Law of Attraction concepts. About Sherry’s award-winning debut, Deepak Chopra wrote: “The Law of Sobriety is a masterpiece. It will help millions of people who are struggling in recovery. I recommend this book to everyone who wants to lead a sober, sane and creative life.” In February 2018, Motivational Press will release The Marriage and Relationship Junkie: Kicking Your Obsession With Relationship and Learn to Love Living With Yourself in which Sherry addresses love and sex addiction. She is a contributing author to the book, Chicken Soup For the Soul: Tough Times Tough People.

With over fifteen years of experience as a clinician, Sherry has worked at some of the top rehabilitation centers, including Promises Treatment Center and Soba Recovery Center in Malibu. Currently, Sherry maintains a private practice in Westlake Village, CA, is developing a TV series about co-dependency and addiction, is Editor of Recovery Today Magazine, and hosts the Recovery Today Series online summit.