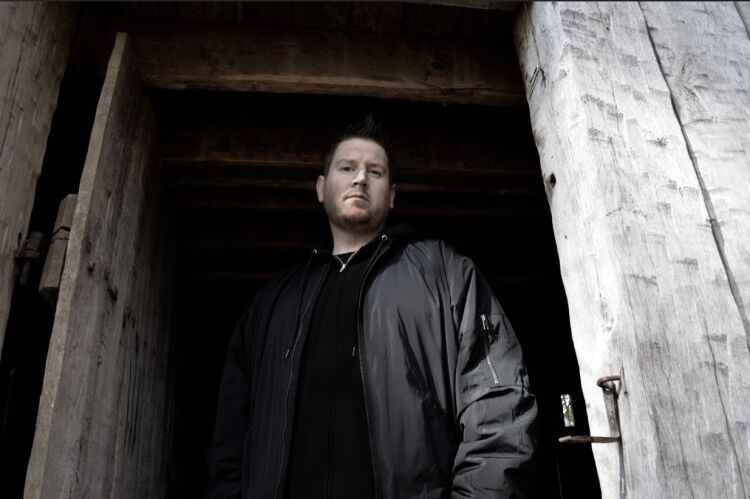 facebook twitter website
click here to book daniel klaes nowDaniel has had a lifelong interest in the paranormal field since he was a child. He was raised in a haunted house. In 2012, he co-founded the Greater Western New York Paranormal Society which was responsible for tackling some of the most challenging paranormal cases in the New York region.

In June of 2015, Daniel realized his lifelong dream. The infamous “Hinsdale House”, a homesite of mysterious paranormal insect infestation activity and historical structural exorcisms, which has been featured in different books and featured on national network television series, became available for purchase. Wasting no time, he made an offer that was accepted and he became its proud owner.

Daniel is the Executive in charge of Death Walker with Nick Groff an Internationally distributed Television show. He has made numerous National Television appearances including shows like Paranormal Lockdown, America's Most Terrifying Places, Paranormal Nightshift, and My Paranormal Nightmare just to name a few.

He is the Executive Producer and Cast member of the longest-running independent ghost-hunting show; The Ghost Finders. The Ghost Finders is proud to be featured on Paraflixx, ROKU’s Spirit channel, and can be found on Amazon Prime as well as other leading streaming services.