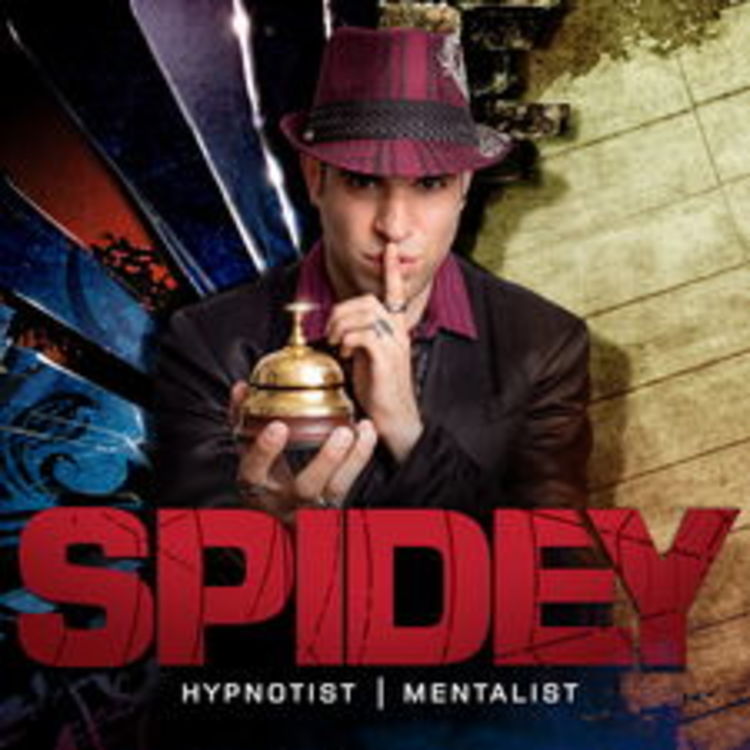 facebook twitter website
click here to book spidey hypnosis nowSpidey is an international hypnotist/mentalist/magician whose career began 10 years ago and has flourished to unprecedented heights. Beyond the scope of performance, he is an international creator of magic and mentalism as well as a persuasion, influence and covert hypnosis specialist. He continues to perform across Canada and the US and wows audiences internationally from all over the Caribbean to Europe.