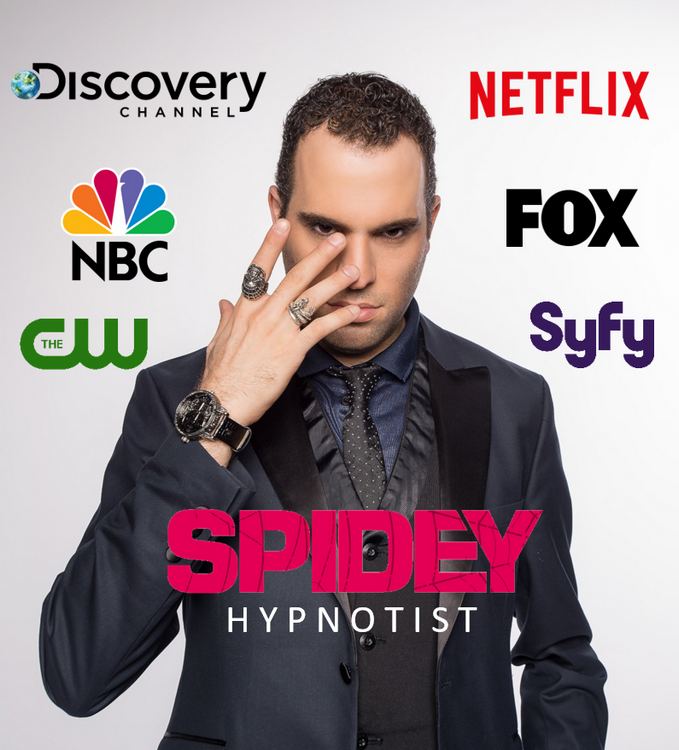 more videos
facebook twitter website
click here to book exenia nowExenia (pronounced ek-SEN-ya) is a singer/songwriter and dancer based in NYC. After growing up in ballroom dance studios and bookstores in Cincinnati, OH, she moved to NYC to pursue a career in music and dance, studying Music at the City College of NY, and dance at studios such as Broadway Dance Center, Steps on Broadway, and Alvin Ailey. She is inspired by a diverse array of artists such as Jessie J, Anne-Marie, Jason Mraz, H.E.R. and Eric Bellinger.

As a rising R&B singer working with Grammy winners in both New York and Los Angeles, in 2018 she released her first music video for “Automatic,” a song that cleverly uses pop songwriting to hint at the ways we sabotage ourselves, and the power we have to get free from patterns that hold us back. She’s now working on her debut album, tentatively titled “Prism.”